The studio that is now Modern Electric Sound Recorders has a long and varied history in the Dallas, TX recording scene dating back as far as the early 1960’s. The building itself was constructed in 1961 by the PAMS Production Company, an innovator and pioneer in the advertising and jingle world. The studio, constructed in 1968, was designed after the great West Coast studios of the era (Sunset Sound, Western United Recorders, Hollywood Sound Recorders, etc.), and still retains the same old school, vibe-heavy atmosphere many studios strive for yet never achieve.

Filled to the brim with a highly curated collection of vintage musical and recording equipment, Modern Electric boasts not only the best of the vintage gear, but also has the most current and top end digital setup currently available on the professional market… everything one needs to marry old school sound with the convenience of modern technology all under one roof. Chief engineer/producers Jeffrey Saenz (MESR’s owner), and Beau Bedford have been hard at work putting their stamp on a growing list of burgeoning acts from all over the country, even drawing notable artists away from their homes in the three biggest studio cities in the world (Nashville, Los Angeles, and New York) and into Dallas to work at Modern Electric with outstanding results to boot. 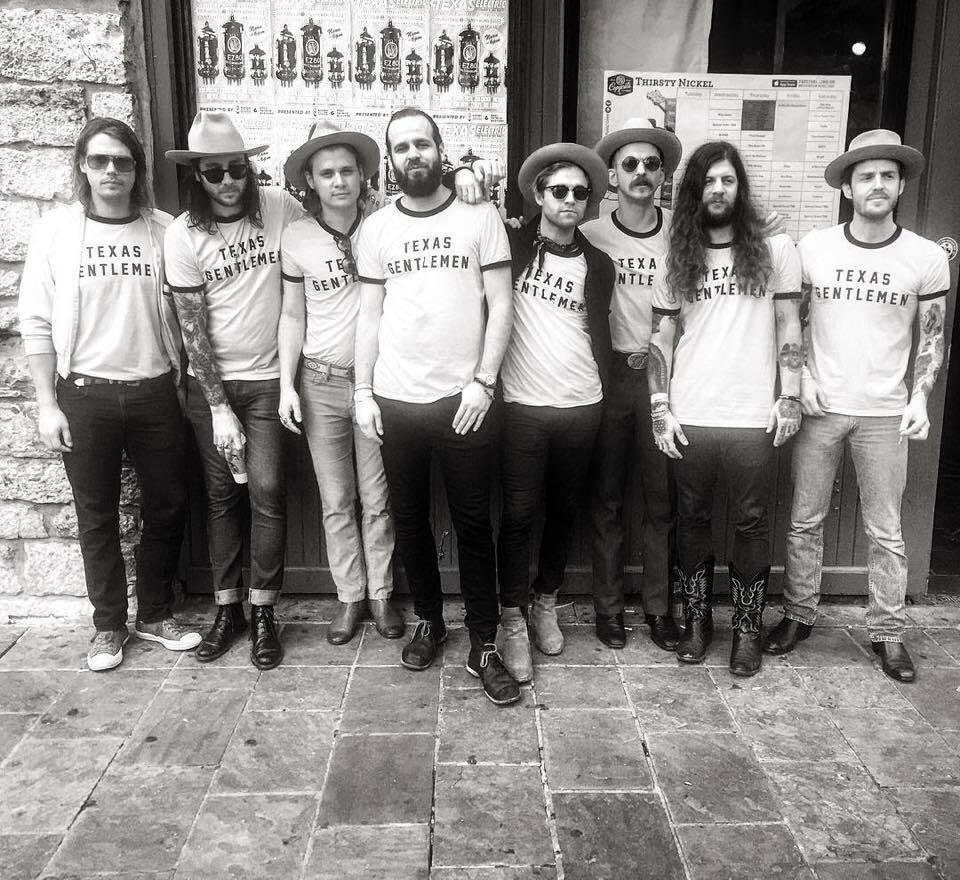 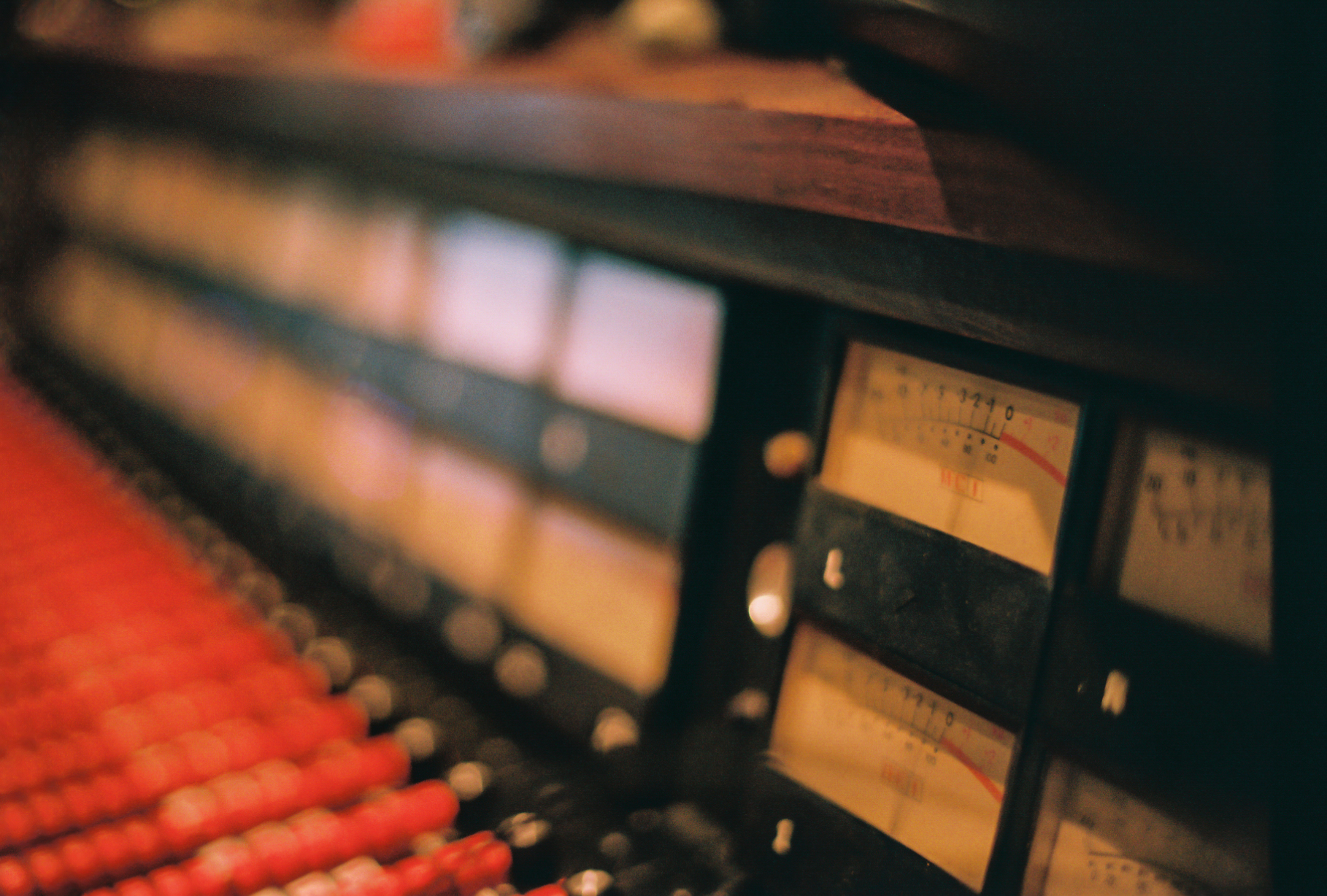